My time at AARK 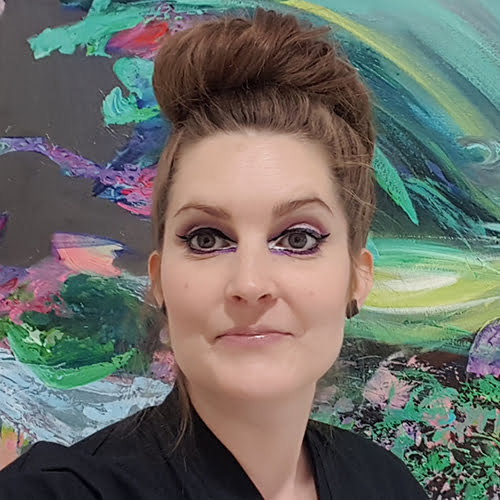 With no specific goals in mind, I decided to spend my two weeks in solitary, as a sort of mix of holiday and retreat

What a strange year this has been. I was supposed to stay at AARK in March 2020 for two weeks but the pandemic changed those plans. My original idea was to get to know the sea a little better. I was painting a series of works for my exhibition called Loveboat. When I finally got to AARK in August, those paintings were already done.

With no specific goals in mind, I decided to spend my two weeks in solitary, as a sort of mix of holiday and retreat:  walking, looking at the sea, reading and sketching. After the first day I was feeling so lonely and so bored! And then I ran into Molly and her family in the hallway, and she invited me to dinner. We became friends straight away. Then Hanna-Leena and Jyrki arrived also, and suddenly the house was full of life. I still continued my routines and spent a lot of time alone, but I wasn’t lonely anymore.

To be honest, I really don’t like drawing but when I was staying at AARK, my favorite routines involved my sketchbook (that I normally don’t use ever). Every morning I would look out from my kitchen window and paint with watercolors what I saw. All the trees, the rocks on the parking lot, the pinecones…It was some sort of mindfulness practice for me. And then I would go outside by the sea and continue painting and drawing. There were so many amazing colors and shapes to be found! I really fell in love with the sea and the nature which felt familiar and strange at the same time. I loved the silence and all the animals I saw. I even loved that tiny snake that swam at the shore. I had never seen one before and was a bit scared of them before coming to AARK.

Spending time alone but also talking with other artists opened up new ways of seeing and thinking, even being. Thank you AARK and all the wonderful people!

When Renja invited us back in November for a week, Molly and I were so happy! I finally met Benkku and also Gill, who was staying there at the time. It was raining almost constantly, so we stayed indoors a lot. Since we rented a car, I was able to bring a lot of art supply with me. I was planning on mostly reading, knitting and eating but ended up working quite a lot, too. I started some tiny paintings that I finished later at my studio. I also did some linocut prints.

I really enjoyed seeing Korpo in different times of the year. Each time it was peaceful and beautiful in its own way. As a painter it is hard for me to work outside my studio. But at AARK I found new space for my thoughts, which is always important for an artist. Spending time alone but also talking with other artists opened up new ways of seeing and thinking, even being. Thank you AARK and all the wonderful people!

Share on FacebookShare on TwitterShare on LinkedInShare on E-mail